Bringing your “whole self,” (a person who has been exploring, developing and integrating their mental, emotional, physical and spiritual intelligences and energies) to another person,

generates a partnership/relationship which is founded in discovering together what it means to interweave the two individuals into a couple, and at the same time, honoring the integrity of the “self” created by each person.

Creating a commitment together to stay conscious and practice ways of being, listening, speaking, relating/connecting, brings forth the sense of integration, connection and wholeness of partnership you desire.

There are many resources here for you. Websites, seminars, books, videos;  Please explore! 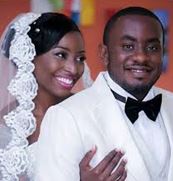 Journey to a Committed Relationship

For on human being to love another human being: that is perhaps the most difficult task

that has been entrusted to us; the ultimate task, the final test and proof the work for

which all other work is merely preparation. Loving does not at first mean

merging, surrendering, and uniting with another person – it is a high

inducement for the individual to ripen, to become something in his/herself,

something that chooses and calls her/him to vast distances

all boundaries, on the contrary, a good marriage is one in which each

partner appoints the other to be the guardian of her/his solitude, and thus they

show each other the greatest possible trust. A merging to two people

is an impossibility, and where it seems to exist, it is a

hemming-in, a mutual consent that robs one party or

both parties of their fullest freedom and development.

But once the realization is accepted that even between the

gives them the possibility of

always seeing each other as a whole and

before an immense sky. 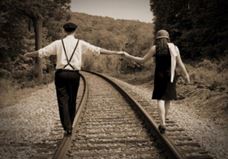 When did you last have a great conversation?

A conversation which was not just two intersecting monologues, which is what passes for conversation in this culture anyway, but a great conversation

… where you overheard yourself saying things you never knew you knew, that you heard yourself receiving from somebody words that absolutely found places within you that you thought you had lost, and a sense of an event of a conversation that brought the two of you onto a different plane.

These conversations are food and drink for the soul.” 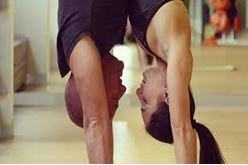 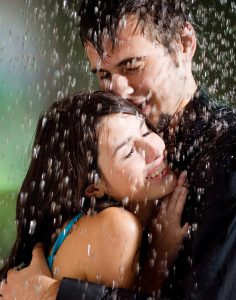 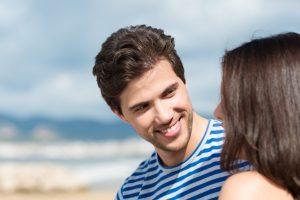 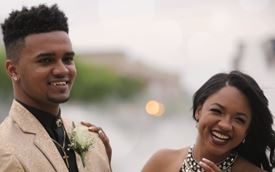 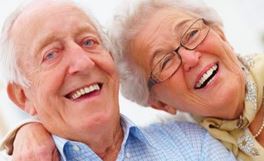 The Balance: Budgeting; Three Methods for Co-Mingling a Couple’s Finances 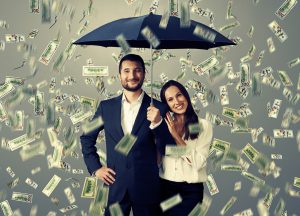 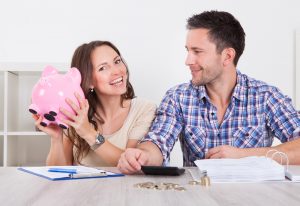 Creating a commitment together to stay conscious and practice ways of being, listening, speaking, relating/connecting, brings forth the sense of integration, connection and wholeness of partnership your desire.

There are many resources here for you – Relationship resources, websites, seminars, books, videos;  Please explore! 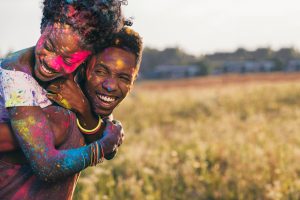 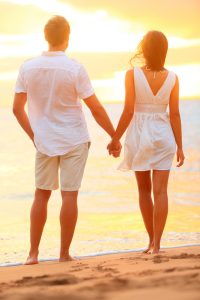 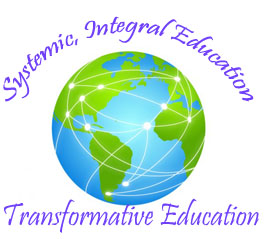 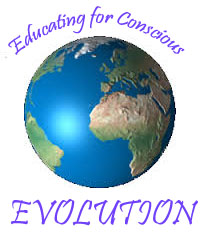 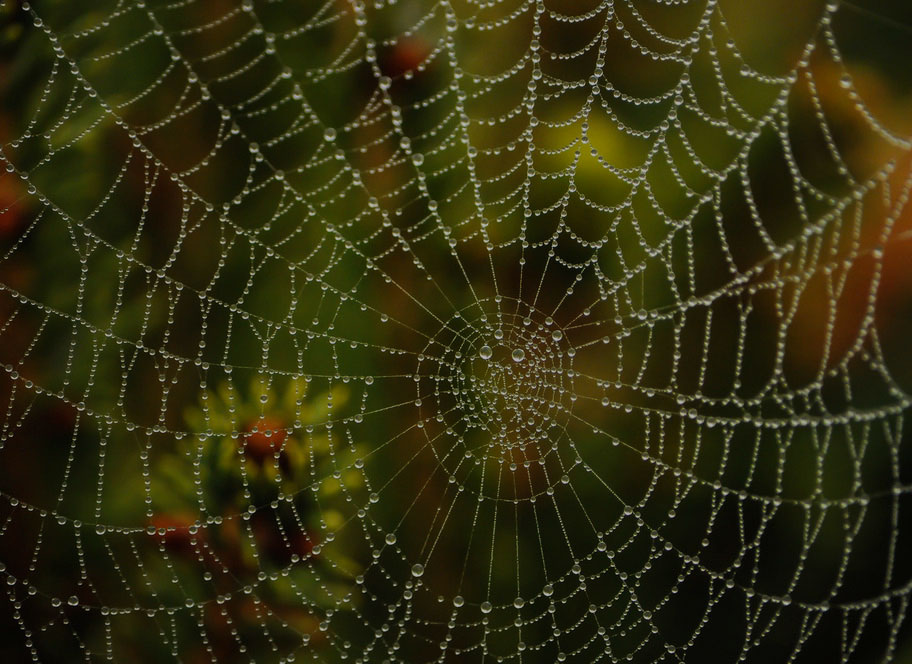